The Rational Expectations Hypothesis was first developed as a theoretical technique aimed at explaining agents’ behavior in a given environment. In particular, it describes how the outcome of a given economic phenomenon depends to a certain degree on what agents expect to happen. Subsequently, it was introduced into macroeconomic models as a way to explain the ineffectiveness of monetary policy. Since then, most of these models have been based on the rational expectations assumption. This paper assesses the real life application of this feature based on two arguments: the determination of an objective reality through beliefs and subjective expectations; and the exclusion of the evolution of human knowledge and innovation in macroeconomic models.

Download data is not yet available.
Abstract 1134 | PDF Downloads 436 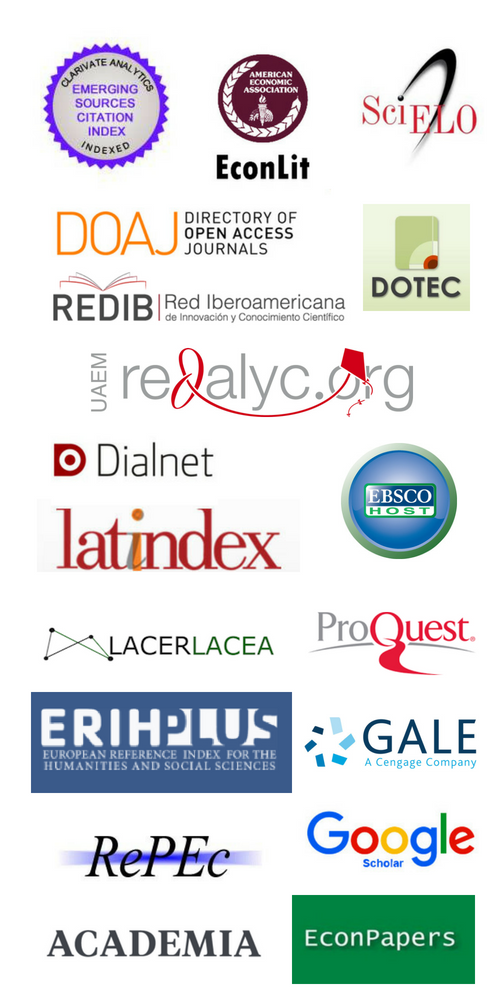