The present essay seeks to explore Japanese foreign policy and its trans- formations throughout time. Particular emphasis is placed on two historical moments: the emergence of Japan as an imperial power, beginning with the Meiji Restoration, and contemporary Japan. The choice of these two instances is an attempt to define an arc of development in Japanese history, in order to understand Japan’s role in Asia and how it has both determined and been determined by international dynamics. By presenting information in chrono- logical order, the essay tries to establish a connection between past and pres- ent, and asks whether a “Japanese style of influence” can be deduced from both periods. The essay finds that Japan’s place in the region has changed from a more assertive and leading one, albeit more violent, to one character- ized by the indirect balancing of power. While dealing with radically different contexts, the essay finds that Japan’s influence strategies, whether historical or contemporary, have had similar intended effects in terms of the develop- ment of other countries. In this sense, by showing a broad and brief picture of Japan’s past and present that is traversed by a single theme, the essay con- tributes to the understanding of Japan’s current position, its historical roots, and the common factors that might continue in the future.

Download data is not yet available.
Abstract 578 | PDF (Español) Downloads 342 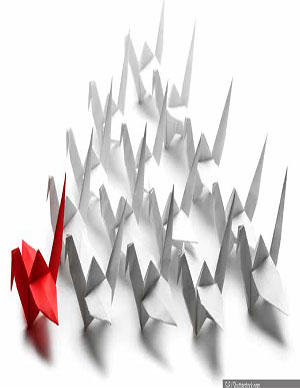