After three decades of construction of a definition of Corporate Social esponsibility (CSR), in the eighties of last century they were included the prospects for voluntary action beyond the legal aspect and the theory of stakeholders. Although the debate about this topic has not finished, it has become usual that the company, even if free and private, must take into account its shareholders and stakeholders. In Colombia´s construction industry, considered vital to the economic and social development of the country, the discussion is only beginning. The concept of CSR in the construction industry is here presented, as well as how to make it possible through corporate practices and the precarious employment status of professionals and workers affected by such practices. These are developed in the framework of "liquid modernity", characterized by the economic emancipation of its traditional political, ethical and cultural ties. 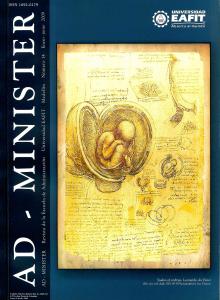